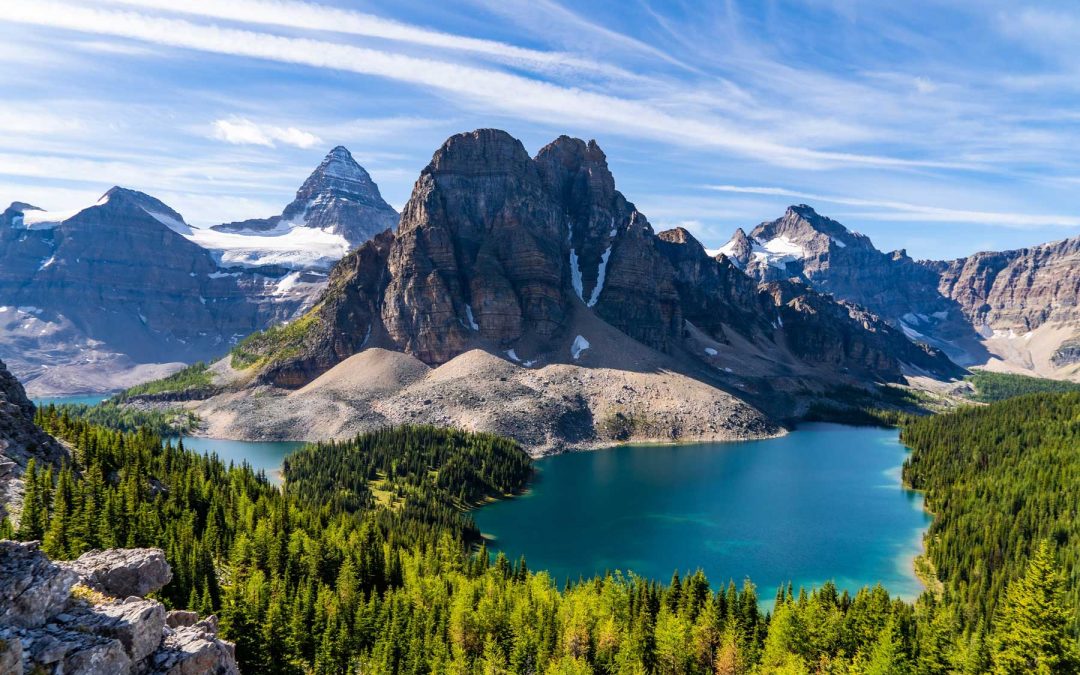 The Top Three Hikes Near Banff

Naturally it can be hard to pick out a hike for a variety of different hikers. Some like a big slog, some like a relaxing walk etc, so in this article we are assuming that you are a fairly avid hiker and would like to hike for 3-6 hours, getting up fairly high and enjoying some amazing views. The hikes below are what we believe are some of the best hikes near Banff for you. 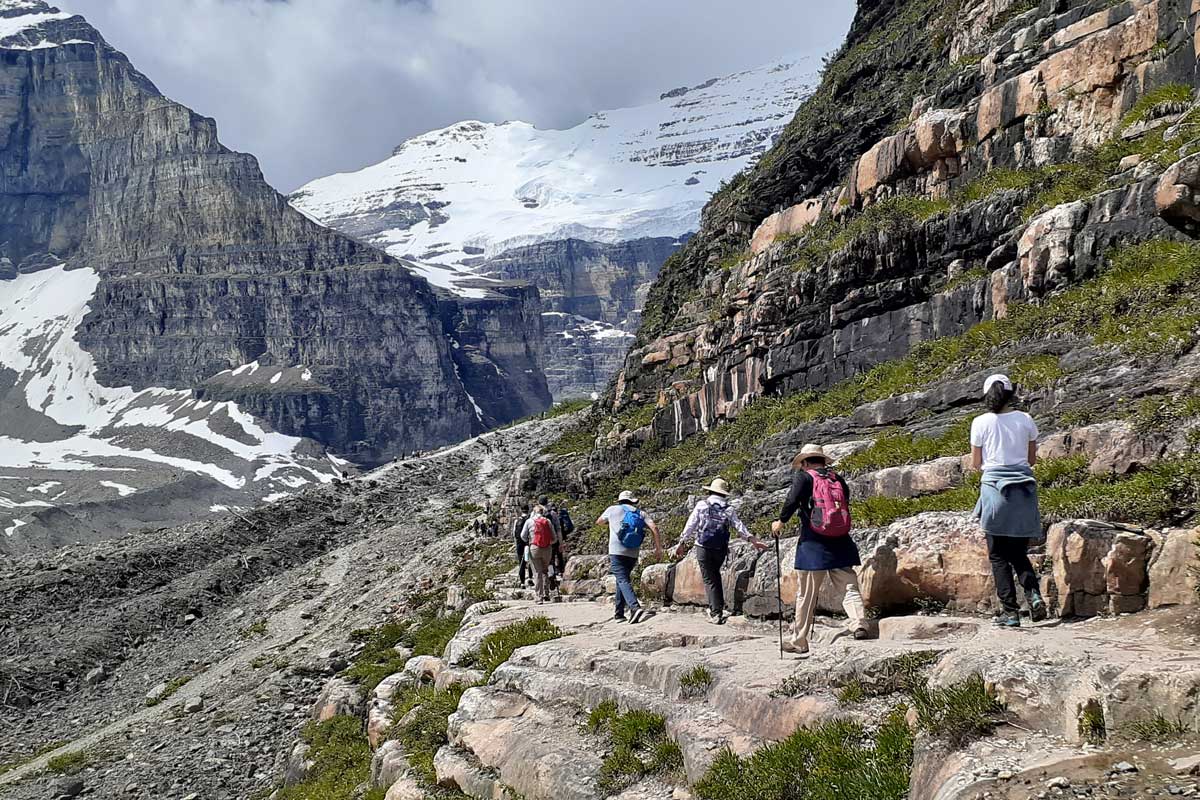 The Canadian Rockies were pioneered by the railway almost 150 years ago, shortly before the formation of Banff National Park. During the early beginnings of Banff and Lake Louise the Canadian Pacific was looking for ways to convince visitors to come and see the Rockies from all around the Commonwealth. They hired Swiss Mountaineers to explore the peaks around Lake Louise, making mountaineering popular in Canada. Tourism grew, and with all the fudge shops it’s hard to remember that the Rockies are first and foremost famous for the stunning mountains that surround them.

This is easy to remember on the amazing day hike in Lake Louise. You hike roughly 5 km past the shores of Lake Louise, and up roughly 500 meters to the Plain of Six Glaciers tea house. This is a historic stop, dating back to the turn of the last century, and with epic views of Victoria Glacier and into Abbot Pass. After a victory tea at the tea house and on the way back down you can head on the connector trail to get up high on Big Beehive with incredible views of Lake Louise and beyond to get to Lake Agnes and the other tea house on the shores of the alpine lake.

With stunning views of Lake Louise, glaciers, dramatic mountains and plenty of photo stops this is surely one of the best hikes near Banff. 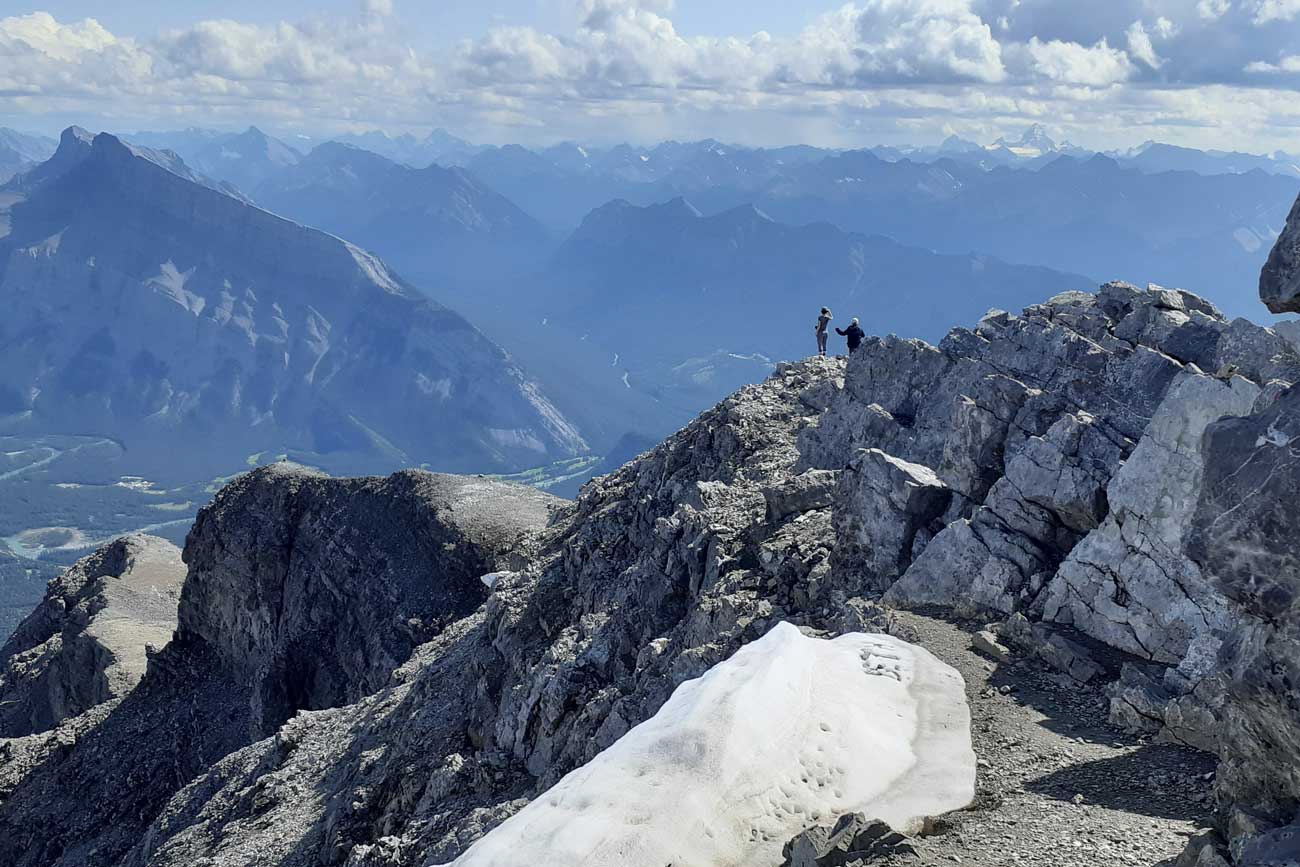 Without question, one of the best hikes near Banff is the trail to the summit of Cascade Mountain. This Banff day hike is not for the faint of heart though, so be warned. The return length is roughly 18 km with an elevation gain of 1450 meters.

The trail winds through subalpine forest before breaking onto the ridge and into the open alpine. The alpine section is absolutely epic, climbing over loose rocks and around ledges and ridges until you reach the peak. Once you are there you are rewarded with views like you’ve never seen before. This is definitely one of the best hikes in the Rockies. 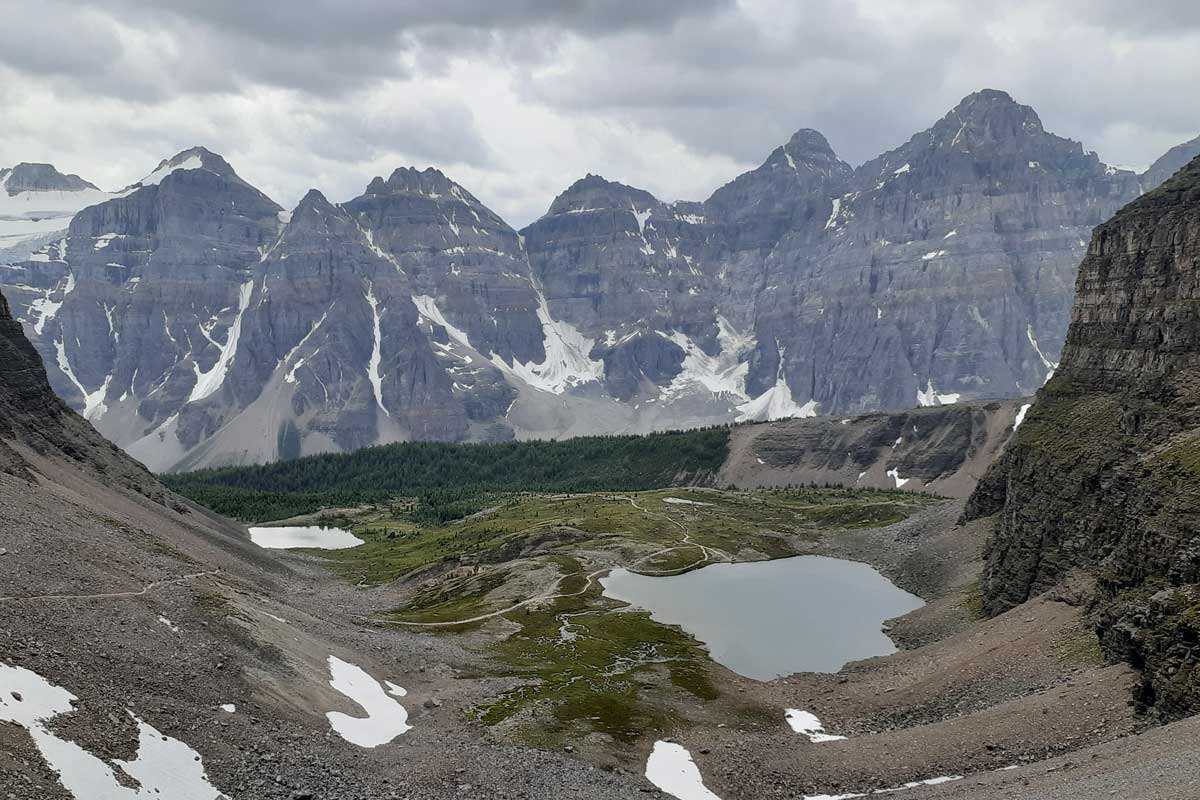 Back to Lake Louise area for another one of the best hikes near Banff. This time though, you head up to Moraine Lake and start your hike from there. Eiffel Lake is an incredible hike in the Lake Louise area, with stunning alpine views, wildflowers and one of the most beautiful alpine lakes in the Rockies.

The trail is roughly 14 km return with 400 meters of elevation gain. You climb through a switchbacking section of spruce forest and then break through the trees into the open, where the views start.

From here hike straight up the valley until you reach Eiffel Lake, enjoying incredible views of the Ten Peaks to your left. The lake viewpoint is the perfect place to have a picnic with a few sneaky marmots prowling around nearby. Come and see for yourself why this is one of the best hikes in Banff National Park!

So Where will your hiking trip in Banff take you?  There are certainly abundant options for hikes near Banff, and with soe many hikes to choose from it can be hard to decide on the best hikes to include in your trip.  Keep in mind that these hikes all reach high elevations, which can retain snow on the trails until late June, and can begin to get new snow in September.

We hope you enjoy your hiking vacation in Banff National Park! 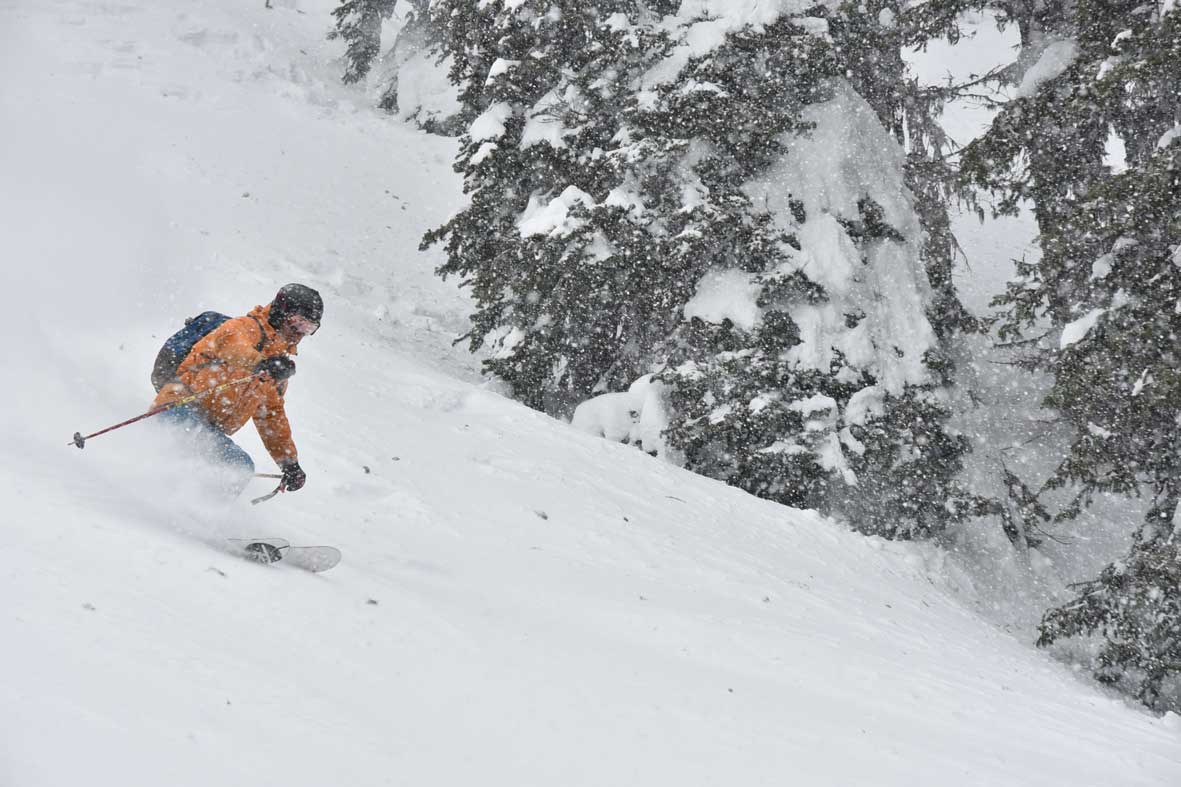